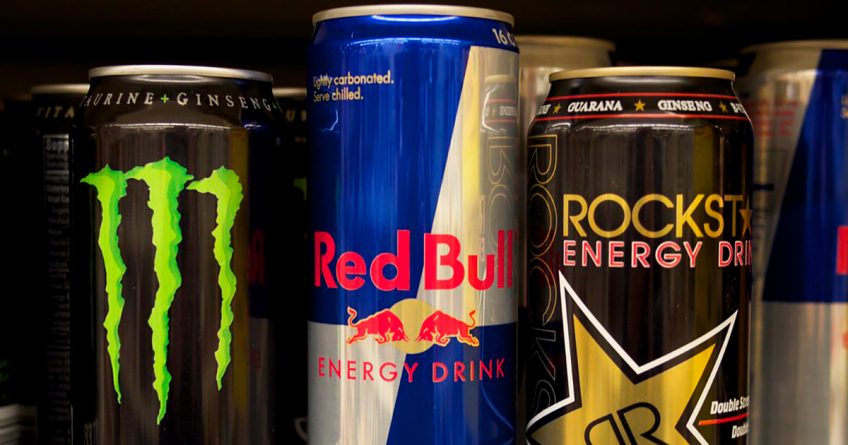 Headlines like “Energy Drink Consumption on the Rise in Kids, Teens,” appear frequently in the news, a somewhat alarmist reaction to data released last year which measured caffeine consumption in minors over a ten year period. That study in question, published in Pediatrics in February 2014, showed how children’s caffeine habits changed from 1999 to 2010.

However, those headlines aren’t quite accurate, particularly with how they allude to it being an issue that is “out of control.” Unfortunately, this is just one of the latest examples of how the wrong details are emphasized in energy drink news stories, even in publications as reputable as Time magazine. There are three major details often left out of these conversations on caffeine which could dramatically boost our efforts to keep ourselves and our kids healthy and safe.

1. Caffeine Consumption in Kids and Teens is Not as Bad as it Seems

Taking a closer look at the Pediatrics study, it’s not surprising that energy drink consumption among minors has increased since 1999 – energy drinks such as Monster Energy and Rockstar didn’t exist back then! What is surprising is despite these reports, the total amount of caffeine consumed per day per person didn’t change after the energy­ drink boom.That’s right. The kids of 2010 consumed the same amount of caffeine per day as those in 1999. They were just getting it from different places.

Less than 10% of caffeine consumers under the age of 18 get their caffeine from energy drinks. That statistic may seem low, especially considering all the negative press energy drinks have received and all the scrutiny energy drink companies face, whether or not they target minors. However, this statistic comes from the same above-mentioned Pediatrics study referenced in those articles, and is validated in a more comprehensive Penn State study published in Food and Chemical Toxicology.

The Penn State study included over 40,000 participants, selected and controlled so that the demographics reflected that of the US population as a whole. That data indicated that 85% of the US population consumes at least one caffeinated beverage a day, with caffeine consumers as young as 2 years old. It’s scary to think that kids as young as 2 years old are drinking caffeine on a regular basis, but only 1.3% of kids age 2-5 get caffeine from energy drinks. The rest of them get it from soda and tea. In fact, carbonated soft drinks contribute the most caffeine to the daily diet for kids ages 2 to 17, at which point coffee becomes the primary contributor.

Teens who use energy drinks consume on average 60 mg caffeine per day, which is under the 100 mg limit for adolescents proposed by the American Academy of Pediatrics . For age groups 6-12 years and 18-24 years there weren’t enough energy drink consumers in the study to calculate intake averages, but the total amount of caffeine (from all sources) consumed by those under 18 is still under the recommended 100 mg limit.

Red Bull, Monster and Rockstar are the three best-selling energy drinks on the U.S. market today, but there are more than 500 different energy drinks to choose from.

Where the lines blur, is that the most common ingredient in these drinks is not caffeine, but vitamin B-12. As more consumers demand clean labels and natural forms of caffeine (think green tea and goji berries), it’s getting harder to tell the difference between energy drinks and so-called functional/wellness beverages. These blurred lines also make it harder to say “no” to energy drinks.

Would you get mad if your kid brought home a V8 V-Fusion? How about a Red Bull? Surprise – Red Bull and V-Fusion + Energy both have 80 milligrams of caffeine per 8 ounce can. Should we ban them both?

What about coffee? A Grande coffee from Starbucks has more caffeine than a whole 16 ounce can of Monster Energy. Any bans on energy drinks are doomed to fail with the coffee-energy drink double standard and the blurred lines between beverage categories. Health Canada’s brilliant solution to these blurred lines was to reclassify any and all caffeine-containing products as “food” and cap the amount of permitted caffeine from all sources at 180 milligrams per 8 ounces, or 400 milligrams per liter. Stealing a page from Health Canada’s playbook could help us close the loopholes of potential energy drink bans, and might even help us control the amount of caffeine added to food like chips, gum and jelly beans (yes, you read that right – it’s not just liquid sources).

3. Ingredient Information and Dosage Details Make All the Difference

Speaking of non-caffeine based energy additives, did you know too much vitamin B6 can damage the nerves? Or that taurine is good for the heart? Taurine helps balance the levels of calcium inside the heart muscle cells, which is why it’s a common treatment for congestive heart failure.

Most information on energy drink ingredients is either over-simplified (“vitamin B6 gives the body energy”) or is too scientific (“thiamin becomes the coenzyme thiamin pyrophosphate and…”).

To make more educated decisions about what ingredients we’re putting in our and our children’s bodies, we should understand what the ingredients do. But understanding their function is not enough. Paracelsus, the “Father of Toxicology,” proclaimed the difference between a poison and a cure is in the dosage. Understanding the function and the maximum dosage of common energy drink ingredients is critical. These ingredients are increasingly showing up in many other hydration beverages, including juices, workout supplements, sports beverages and more.

As a community, we can keep our kids safe from caffeine toxicity and advocate for our health when we pay attention to these details. It’s misleading to say, “Energy drinks are dangerous; avoid them all.” With this blanket statement we ignore the question that our kids ask the most: WHY? By focusing on these three important but often overlooked details, we empower ourselves and our kids with the tools to make informed choices, and can choose to skip or sip caffeine, safely. 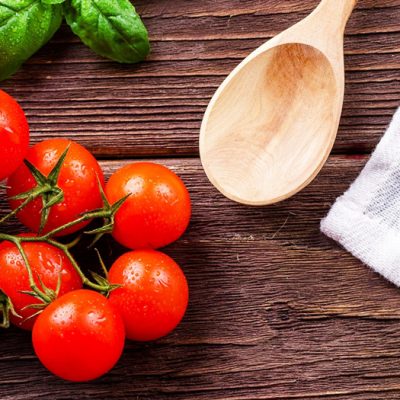 As you gorge yourself on the luxurious summertime bounty of your tomato plants, you can...

A proper meal after a strenuous workout can do just as much to build lean...