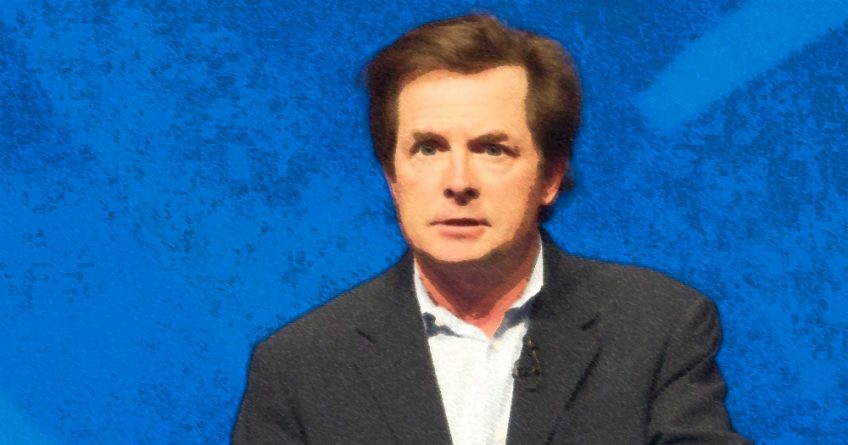 We should be mindful about the way we describe the moment of some revealing emotion in public. “Breaking down” has negative connotations of weakness and something being amiss. Often, nothing could be further from the truth.

How Crying in Public is Depicted

The way we characterise people in moments when they express deep emotion by shedding tears in public can be summed up in a headline I saw on the front page of a weekly newspaper, “Michael J. Fox Breaks Down.”

High school shootings in Littleton, Colo., and Conyers, Ga., produced similar responses like “overcome with emotion” or “fighting back tears.” The harsher language seems to be reserved for men.

Take the headline, “Orlando Cepeda broke down… ” when describing this sports hero’s reaction when he heard he had been inducted into the Baseball Hall of Fame.

Surprisingly, I have found that clinicians use similar language when describing clients in staff meetings or even in casual conversation with each other. Even more striking was that two nationally known therapists, each conducting different training seminars in Atlanta, both used the term, “broke down” to describe clients’ emotional outpourings with tears. By the way, both are men!

Problems with the “Broke Down” Expression

In the case of Fox, he expressed emotion and displayed tears at a news conference where he disclosed he has Parkinson’s Disease. The headline, however, conjured up the image of a man who had malfunctioned and was in need of repair . . . or worse.

When the phrase “breaks down” is describing a man, it can also mean the guy was weak. We all know what that means in today’s highly competitive world: a male perceived as weak cannot be much of a man.

The phrase I typically find used to describe women expressing emotion is “breaking into tears.” It’s a kinder description perhaps, because crying is something we’re more accepting of with women. However, the term “break” still places the person in the category of less than adequate.

Taken literally, to say someone “breaks down” when describing an emotional outpouring with tears, actually denotes not-okayness and, most disturbingly, a lack of acceptance. At a time when we are beckoned to be fully human, generous, and present with another person and their vulnerability, we put the brakes on.

Our language continues to support a rigid and limiting definition of not just masculinity, but of all humanity regardless of gender.

From a Transactional Analysis perspective, characterizing a man or woman as “breaking down” can reflect at least three profound injunctions against the natural expression of a tender, vulnerable side of ourselves, especially publicly. These messages are: “Don’t be or exist,” “Don’t be close” and “Don’t feel” (of which, “Don’t cry” is a part).

Pressure to be Stoic

In response, the only safe and acceptable reaction is to “be strong,” and perhaps “try harder,” keeping whatever we are feeling to ourselves. This is in part why the public expression of tears can be embarrassing or even shaming. Unspoken rules are being broken, possibly resulting in loss of contact with self and other.

Our underlying harsh belief system regarding emotional expression with tears shows up with the usage of additional phrases such as “fighting back tears” or “struggling to maintain composure.” Notice the trend. “Breaking,” “fighting,” “overcome,” “struggling.” We are at war over the revealing of a natural, real, genuine, and vital part of our being.

When Jackie Kennedy Onassis died, a well-known news broadcaster said of her, “She taught us how to grieve.” I vigorously disagree. What she taught us by her example was to be strong, be stoic, keep it all in, and avoid responding naturally. Don’t be real, be in role!

When we are “strong” and keep it all in, we really break down by eating at ourselves internally. By stuffing our emotions, we inhibit ourselves from being in touch with the truth of our emotionality and our most authentic self. We actually inhibit our emotional intelligence.

By holding ourselves in, we minimize or even miss the opportunity to capitalize on the usefulness of our emotions and their expression. Our emotions are, in one sense, signals for what we might need or want.

If we are feeling sadness, we probably need or want comforting. If what we are feeling is fear, perhaps we need some form of protection of which we were previously unaware.

Refusing to feel or show what we are experiencing emotionally only contributes to deadening ourselves and remaining alienated . . . and going without.

Crying is Coming Forth

I have never met anyone who wishes to be seen as breaking down at a time when he or she is vulnerably expressing, sadness, scare, hurt, or pain. The expression of any man or woman’s grief is in no way breaking down.

The person is actually coming forth in a most powerful, authentic, and natural manner. In a most precious way, a person is declaring at that moment, “Here is the most real me for you to see, experience, accept, and embrace (literally or symbolically) at this very moment. Be with me as my heart is overflowing. Don’t rush me. Please don’t judge me.”

While the media will be a major player in changing of our perceptions of each other expressing emotions publicly, we therapists need to bring into awareness our own use of language and beliefs when describing clients’ emotionality with tears. How might we be blocking both ourselves and those who hire us?

Let’s first call a moratorium on the usage of oppressive and anti-human language when describing people as they cry. Second, let’s collaborate to create humane and compassionate language that grants permission and acceptance when describing a person with deep feeling and tears.

At the top of the list, of course, is “breaking down.” Let’s rewrite that initial headline I mentioned. How about, “Tears Flow as Michael J. Fox Courageously Discloses Illness?” Sure, it’s longer and not as attention-grabbing, but it shows respect, honor, and (here’s one which has been a no-no) gentleness. Gosh, this might be a stretch for many — a publicly relating gentleness to masculinity!

Benefits of Accepting of Human Expression

Reflecting on the recent high school shootings, I wonder: What would the young men who did the shooting have done differently if they had had permission to feel the depth of their despair or anguish with tears? What might the outcome have been with an adequate support system in terms of being accepted, honored, and embraced, with tears running down their cheeks?

By being accepting, respectful, and present to each other’s full capacity to be human, we can powerfully move into the twenty-first century with new integrity and grace. By extending permission to be tender, vulnerable, and honoring of each other with all of our emotions and accompanying tears, we will empower ourselves and each other to fully come forth into life.

Maybe, just maybe, by accepting more tears coming from our eyes, we may witness fewer bullets spewing from our guns. 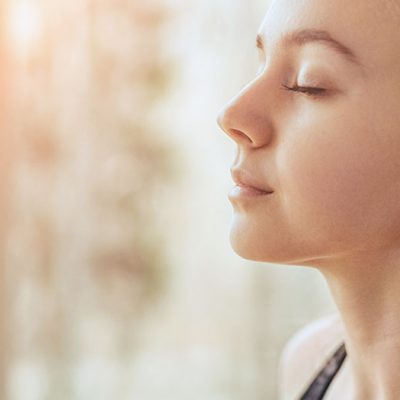 Look, at the end of the day, divorces can be hard to handle. They can... 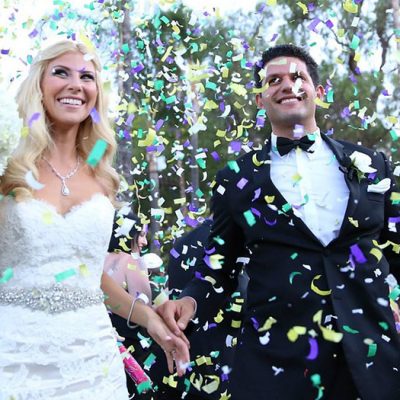 Let’s make your upcoming wedding a fun process with these stress and tension busters. Do... 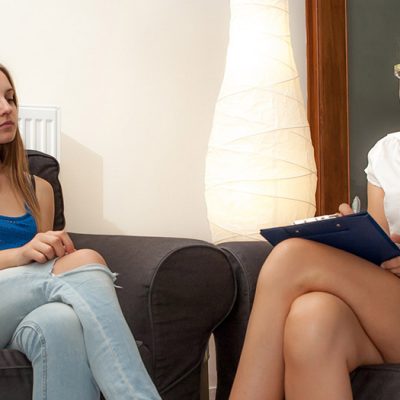 The primary goal of counselling is to help people through talking, analysis and encouragement. A...

Question: I am a man who has been having anxiety attacks for 10 years. Does... 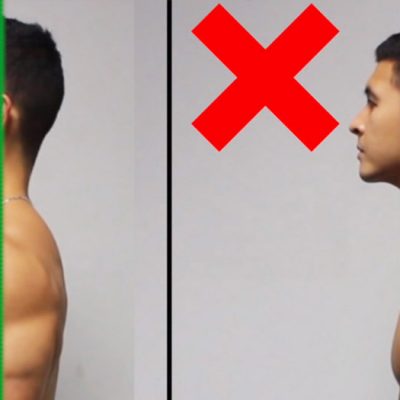 One of the more common postural distortions seen in doctor’s offices these days is Forward... 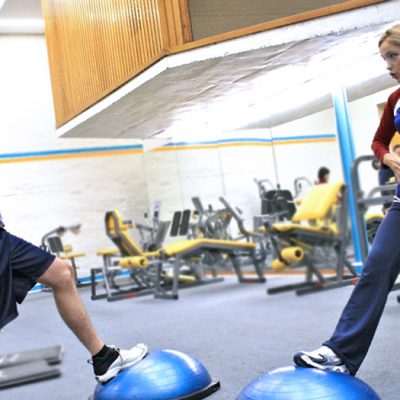 Weight loss coaching is a modern phenomenon. If you are responsive to your personal coach,... 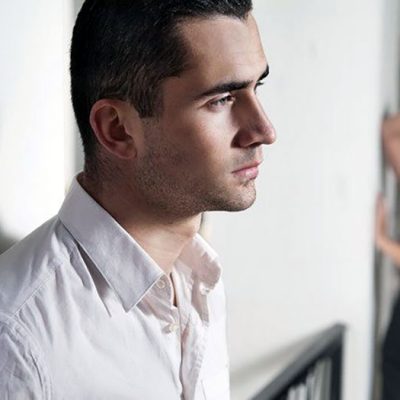 One minute you’re leading a blissful married life (not!), and the next you’re officially “separated.”... 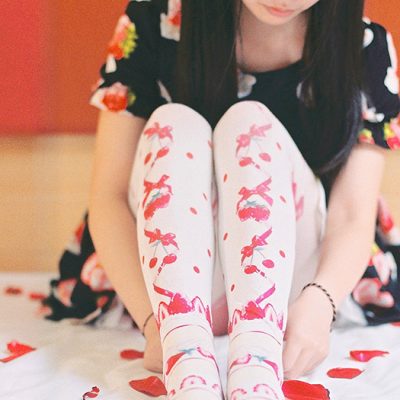 If your love life could use a new spark, consider turning to ancient experts. Centuries-old...